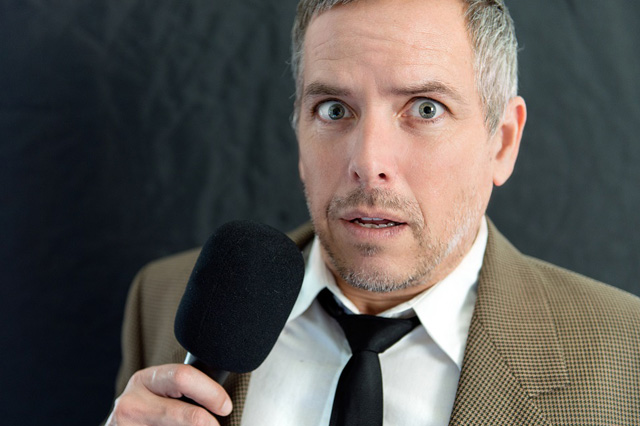 How to Overcome the Fear of Public Speaking.

According to a study conducted by National Public Radio, 43% of Americans say their greatest fear in life is public speaking. In fact, people who responded to the survey said they fear public speaking more than death.

While these statistics may seem extreme, your fear of public speaking doesn’t have to be. Nervousness is excellent. It's that burst of adrenaline that can truly give you the edge, that can actually make you sharper. Eliminating nervousness is not answer. Controlling it is and that's what Voicing It! is all about.

No matter what you've heard or read in the past, the most important thing you can do to control your nervousness in any form of speaking, be it at the lectern, in the boardroom, on the conference call, or in the sales presentation, is to breathe with the support of your diaphragm. Sounds technical, doesn't it? Actually, it's not.

You can unlock the secrets to conquering your public speaking anxiety through my step-by-step video instructions in Voicing It!

My techniques have worked for Fortune 500 management teams, professional athletes, engineers, doctors, lawyers and even a mother preparing to make a speech at her daughter’s wedding reception.

Decide that today is the day that you are going to take action and help yourself conquer your fear of public speaking!

Get your free copy of my audio/ebook,"Your Voice Matters"

Voice Training programs that
work with your lifestyle

The complete Voice Dynamic Approach on DVD which consists of 2 DVDs and a 150-page manual.

The complete Voice Dynamic Approach is also available in streaming format for playback on all your devices.

Online sessions consist of 5 one-hour video calls held weekly or more often according to your schedule. 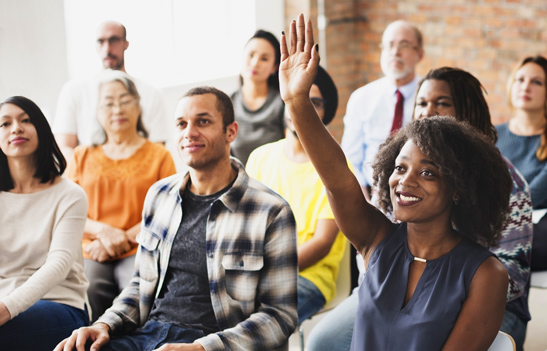 The 2-day workshop is held on a Friday and Saturday and covers the voice and presentation skills.

Ready for your new voice?
Let's get started!