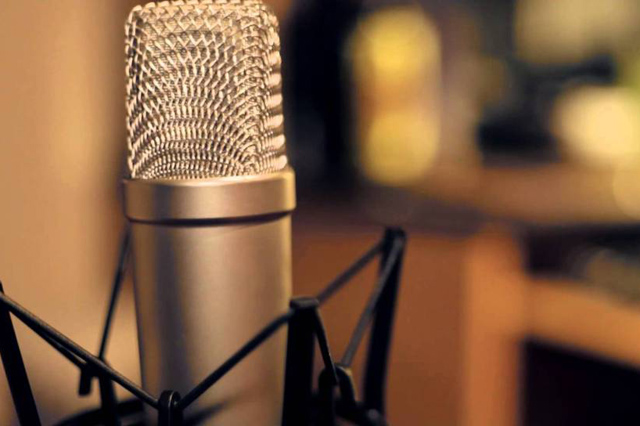 After all these years teaching voice, I finally decided to tackle audio books. In truth, I had attended a conference some years ago to investigate voice over narration for some of my clients who were possibly interested in pursuing this line of work. I was curious to see what was involved. At the time, audio books were not that popular and I questioned their viability. More than a decade later, the move towards audio books has grown significantly, especially among the younger generations. So, I thought I’d like to give it a try and was awarded the honor of narrating a wonderful true story about an American journalist, Mildred Aldrich, who witnessed World War I from her backyard in France.

In 1914, Mildred Aldrich, a Bostonian who had lived in France for 16 years, retired to a small hilltop house above the Marne River called La Creste three months before the start of the war. The Allies fought the first major battle of the war in the Marne Valley and Mildred's 'beloved panorama' turned into the valley of horror and death. Refusing to evacuate, she aided both the French and British soldiers throughout the entire war.  Informed by Mildred’s unpublished journals, diaries, and letters, as well as the voices of those serving in the BEF, and French and German forces, along with historical military background, writer David Slattery-Christy examines events from the unique perspective of a remarkable woman who lived through them all, truly a woman ‘before her time.’

Listen to a sample of my first audiobook narration,
"Mildred on the Marne" at Amazon, Audible or iTunes 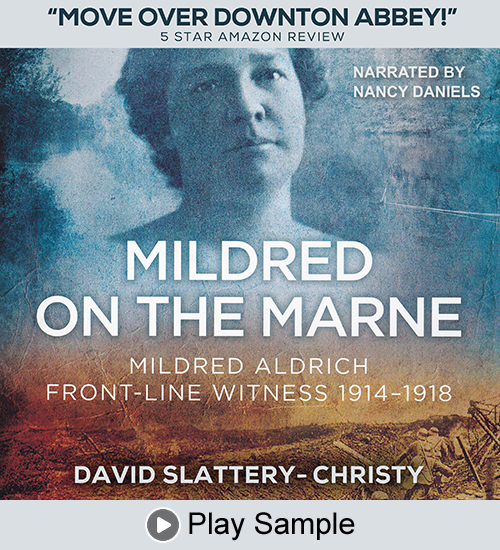 Listen to a sample of my second audiobook narration,
"Sarah's Story" at Amazon, Audible or iTunes. 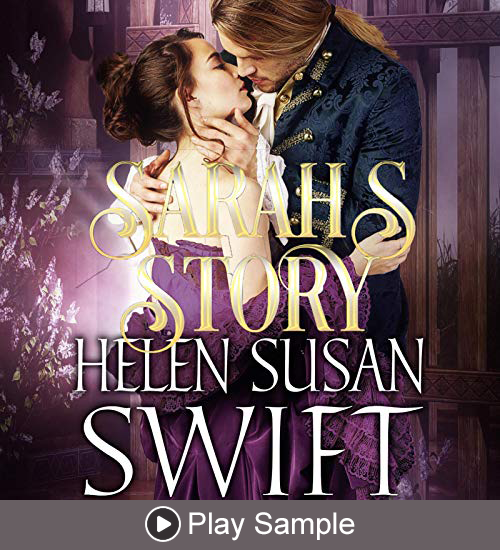 If you are interested in having me narrate your book, feel free to reach me via my ACX Narrator profile: 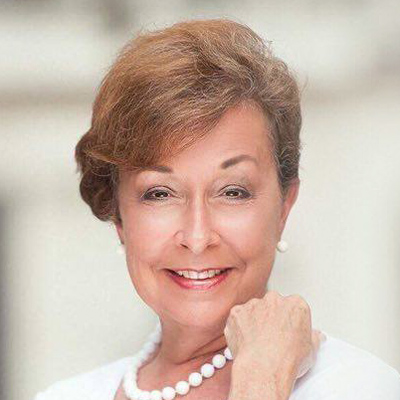